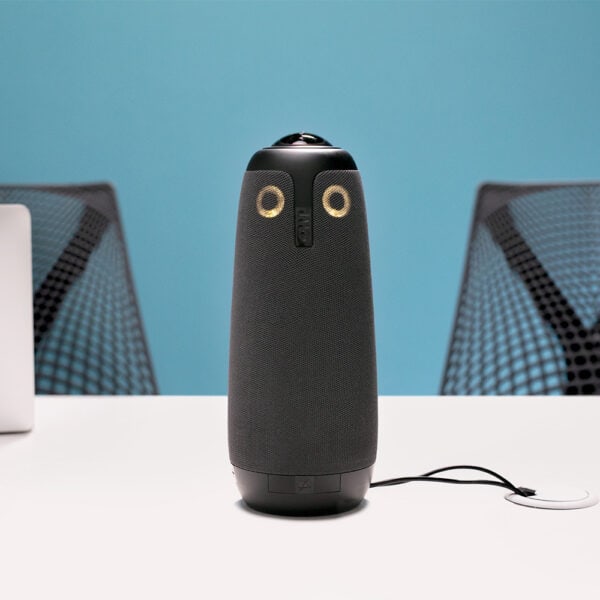 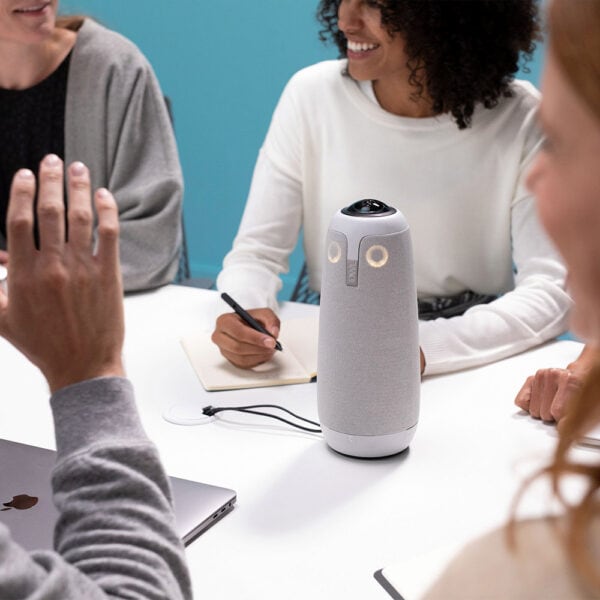 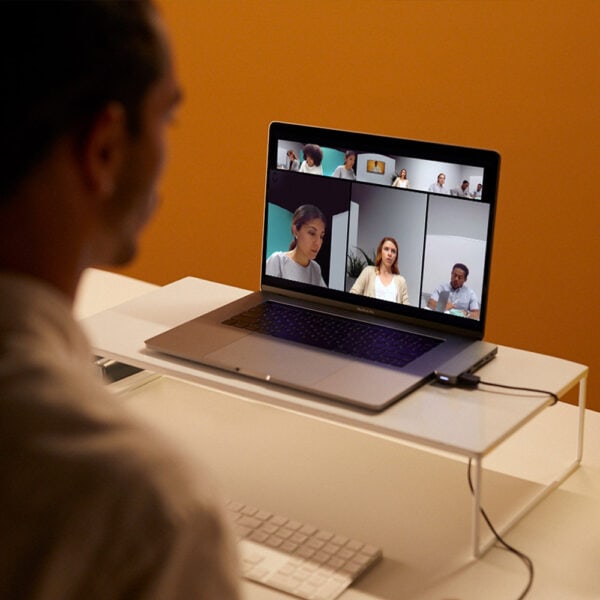 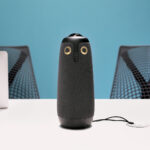 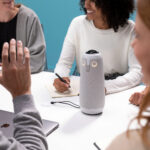 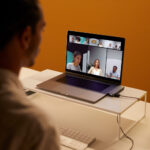 A perfect addition to your Cubicall Four Series Meeting Rooms & Alcoves. The Meeting Owl from Owl Labs is a smart video conferencing camera that captures 360 degree video and audio for a near face-to-face experience, no matter your location within a Cubicall phone booth or meeting room. Never miss a face with team conference calls inside a Cubicall.

never miss a face or voice

With the Meeting Owl from Owl Labs, ensure all occupants within a Cubicall Meeting Room are seen & heard on conference calls. 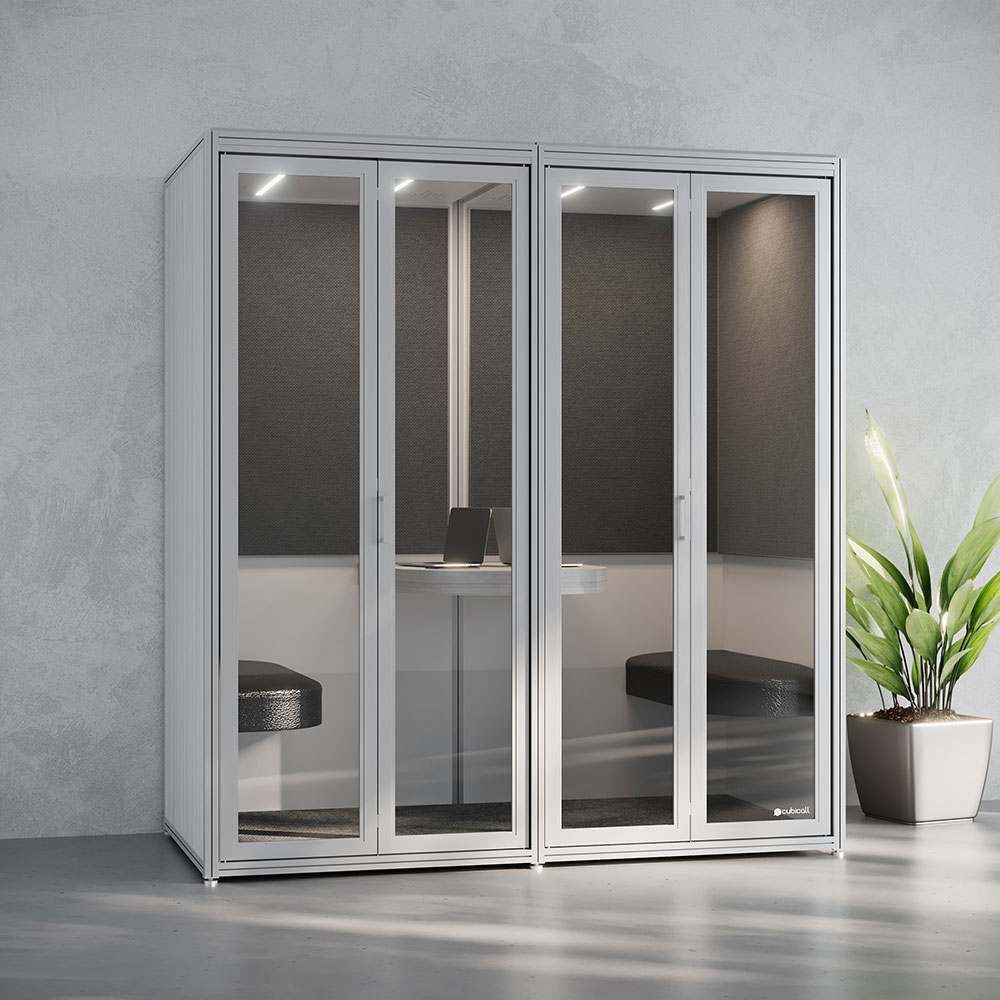 Powered by the Owl Intelligence System™, the Meeting Owl automatically shifts the camera to focus on whoever is speaking. The result is an experience that nearly feels like sitting in the room with the team.